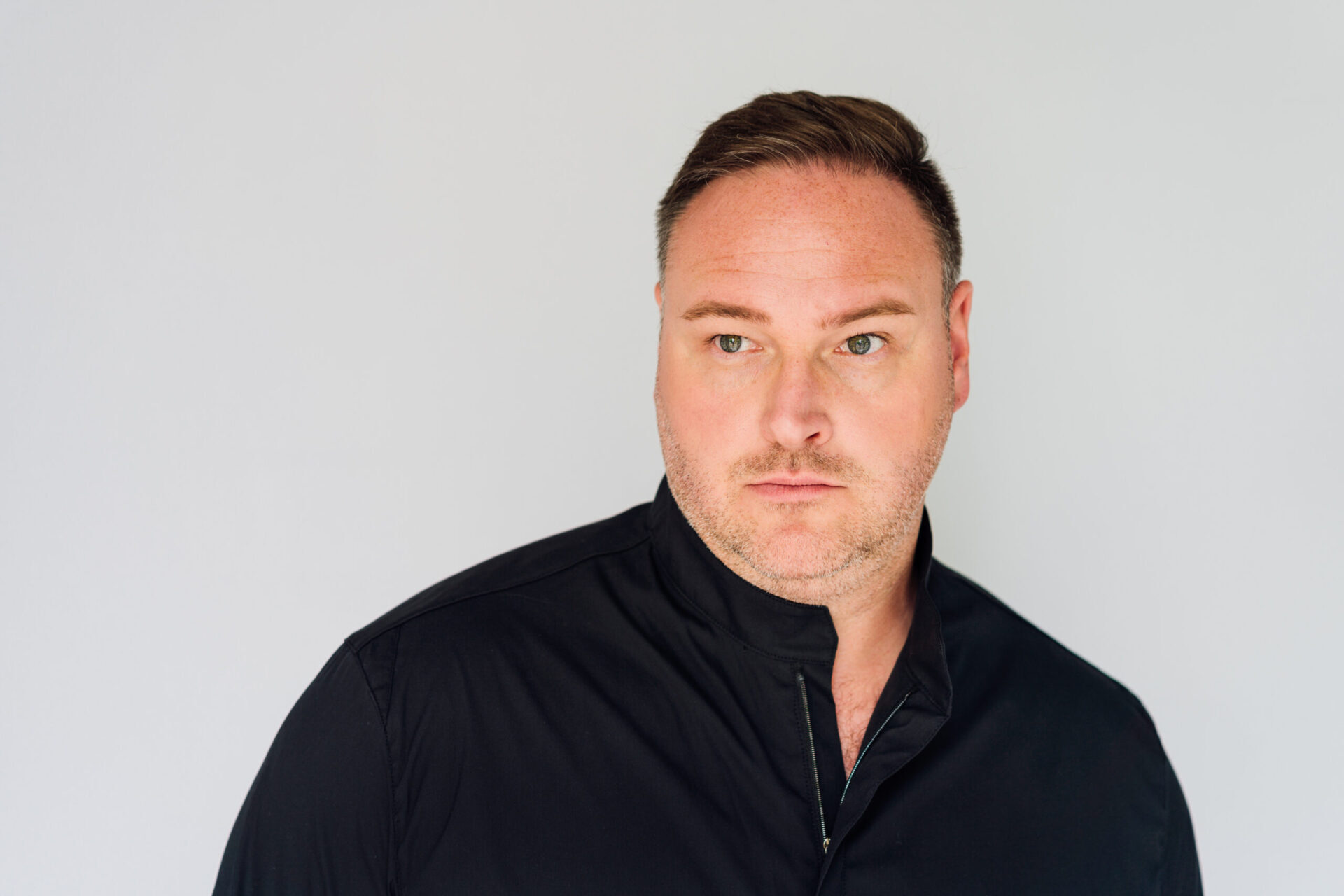 The Flying Dutchman I R. Wagner

Based upon his former artistic experience, Clemens Gnad successfully transitioned to dramatic baritone roles in 2021 and acquired an extensive repertoire in the works of Wagner and Verdi.

In the past, Clemens Gnad has already portrayed various primary roles on stage, including Graf Almaviva in Mozart’s „Le Nozze di Figaro“, Publius in „La Clemenza di Tito“, Frank in Strauß‘ „Die Fledermaus“, Orpheus in Gluck’s „Orpheus and Euridyce“ as well as Vater/Besenbinder in Humperdinck’s „Hänsel und Gretel“ and Herr Fluth in Nicolai’s „The merry widows of Windsor“… Besides his classical repertoire Clemens Gnad is fondly dedicated to contemporary opera, one of them being the recently much noticed premiere „Elfie“, based on a text by Tankred Dorst, at the Neuköllner Oper Berlin. Different projects and concerts enabled Gnad to perform at the  Théâtre National du Luxemburg, the Apollo Saal (Staatsoper unter den Linden Berlin), and various places in Italy and the USA.

Un Ballo In Maschera I Renato I G. Verdi

Amongst others, the German baritone’s concert repertoire includes Bach’s „Christmas Oratorio“ and „St. John Passion“, Fauré’s „Requiem“, the oratorio „Saul“ by Händel as well as „A German Requiem“ by J. Brahms. Following an invitation by the German Forum Gnad made his recital debut in New York and gave guest performances of Schubert’s „Winterreise“ at the Staatsoper unter den Linden and Theater Bremen.

Many thanks to the Richard-Wagner-Verband! Following its invitation, Baritone Clemens Gnad sang Schubert’s „Die Winterreise“ in the gallery of Theater Bremen.

Originally from Passau, Clemens Gnad studied with Prof. Thomas Mohr in Bremen and David Jones in New York. Various masterclasses assisted the young baritone to further his artistic pursuits. Awards by several different foundations and associations, e.g. the Richard-Wagner-Verband, soon followed. The singer finished his formal studies in 2007 but is still guided by Janet Williams to continue to improve his craft. In the background a Kurwenal is already lurking, as well as a Flying Dutchman or maybe even a Wotan – if he wants. This was attested by the emotionally charged outbreaks in his Winterreise. So far, opera roles like the Count Almaviva from Mozart’s „Le Nozze di Figaro“, Broom-Maker from „Hänsel and Gretel“, Orpheus by Gluck as well as a few dalliances with the operetta repertoire, e.g. as Frank in „Die Fledermaus“, are amongst his noteworthy accomplishments.  Alongside the lyric baritone field Gnad has also dedicated himself to contemporary music, for example „Fanny und Schraube“ by Jan Müller Wieland and „Die drei Rätsel“ by Detlev Glanert.

On the concert podium the baritone has taken on Bach’s „Christmas Oratorio“ and „St. John Passion“, „A German Requiem“ by Brahms, alongside „Songs of a Wayfarer“ by Mahler. In 2008, he made a very remarkable recital debut in New York.

The singer collaborates with pianist Prof. Karola Theill to broaden his already extensive repertoire. A pianist’s contribution to such productions must never be underestimated.

In this case, the meticulous preparation as well as the intense devotion to the prevailing situation was palpable throughout. Eye contact and minimal nodding of the head were sufficient to preserve unity amongst the two during the performance. The singer knew how to infuse Schubert’s masterpiece with his own personal style. His marvelously flowing voice doesn’t resemble any other artist in the slightest. It is his very own character and sensitivity he brings to light. He also sang all 24 songs without any in between breaks.

When he came in at „Gute Nacht“ there was a brief glimpse that this was going to be a strictly lyrical evening. But far from it: In the „Wetterfahne“ he instantly showed what enormous outbursts his instrument is capable of with whom he set unmistakable accents to the other songs just as well.

Nevertheless, the artist managed to avoid tarnishing the song character with an overly operatic interpretation. There was an infinite number of parts that sounded intimate and graced with grandiose piano notes. That the „Lindenbaum“ was a particular highlight, is needless to say. Eruptions where justified and quiet moments, for instance when the exhausted wanderer raises his limbs to die, gave the audience a deeply felt experience.

The almost never ending applause gave indication of the appreciation for the piece and its performance. Maybe there will be a reunion with „Die schöne Müllerin“ when the upcoming winter starts to pass and the Miller’s flowers reappear by the river.